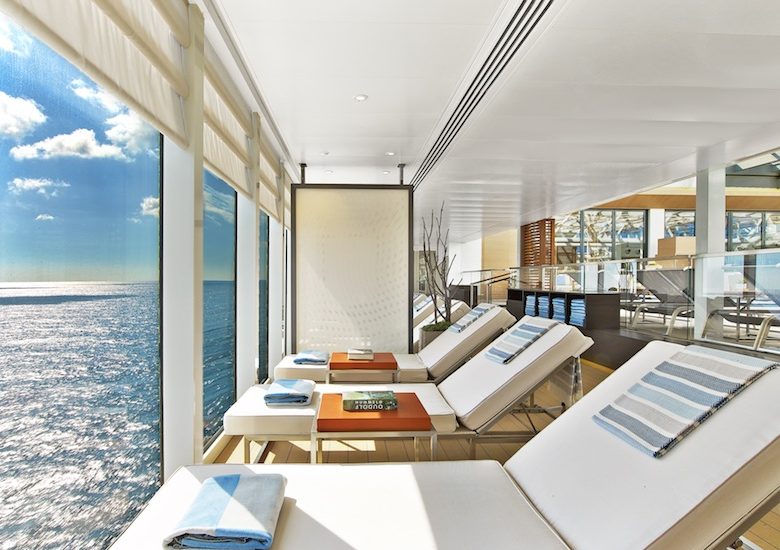 A profound sense of calm can sometimes be found in the most surprising places.

There has always been a romance to spending a holiday at sea, roaming from port to exotic port, with the salty breeze and wind in your hair. But the 19th-century idealized version doesn’t always match up to 21st-century reality. Modern cruise ships can be raucous, crowded, even unhygienic.

Not so with Norwegian-owned Viking. Founded with just four ships in 1997, 20 years later Viking now has a fleet of 59 river and three ocean ships, with seven more about to launch. By 2019, it will be the largest small ship ocean cruise line in the world.

On a recent voyage up the coast of Norway, the Viking Sky, built in 2017, featured modern Scandinavian design with lots of Hygge, the Nordic concept that translates, loosely, into “enjoying life’s simple pleasures.” There are cozy nooks and crannies all over the ship, with luxurious banquettes for traditional Afternoon Tea; shelves brimming with new books for guests to curl up with under a blanket; picture windows that frame stunning views, an ideal backdrop for daydreaming; small alcoves perfect for private conversations.

Even more unique is the spacious LivNordic Spa & Wellness onboard. The LivNordic Spa is an extension of the original created at the Grand Hotel in Stockholm by the spa consultancy, Raison d’Etre. When Viking Founder and Chairman Torstein Hagen stayed there, he knew they were on to something, and was determined to bring it onboard.

“A connection with nature was very important to the design of the spa,” says Spa Manager Mariell Arrhenius, who hails from central Sweden. “Stillness, calming and destressing are a big part of the Nordic spa tradition. Wellness combines with stillness,” she continues, “and in the Nordic wellness tradition, stillness and calmness is our core.”

The spa treatments are excellent, but the pièce de résistance is the Nordic Bathing Ritual in the Spa’s Thermal Suite, a version of “taking the waters” that has been practiced in Scandinavia for hundreds of years, said to have been brought back by the Vikings.

Guests can enjoy the Bathing Ritual on their own, or sign up with a group. In the group version, everyone sits together by a beautiful heated pool, where a spa therapist leads a short meditation. Each guest gets a body brush and is instructed in body brushing (toward the heart), to get the circulation going. The steam room is next, until you break out into a sweat, and head to the snow grotto (the first one at sea), where you can mix snowballs with lavender to take into the steam room and melt on your skin. Then, back to the snow grotto, where everyone hits the person next to them with a birch branch dipped in water, said to be detoxifying. Back and forth for a few more rounds, and you’re done.

It is profoundly relaxing and invigorating, and not just because the alternating heat and cold move the blood around the body. “If you regularly go for sauna bathing, it will have long-term benefits for your body and your mind,” says Arrhenius. “We believe it to be a detoxifying process—you feel clean and you sleep well.”

But before you do, you’ll want to enjoy a spectacular meal and head up to the ship’s Explorer’s Lounge to take in a circumferential view of the spectacular Geiranger Fjord, a UNESCO World Heritage Site, or Tromso, the gateway to the Arctic.

For those who don’t see themselves as cruisers (def.: people who enjoy going on cruises), neither did I. But my experience on the new Viking Sky completely changed my mind. Anyone who loves spa, will love this. I promise.

One Reply to “Nordic Stillness: A Viking Cruise” 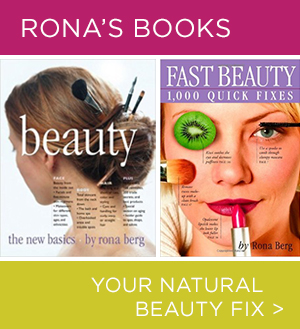